Why are the Corporate Giants Opting Out of the New Tax Cut-Off Scheme of Modi 2.0? 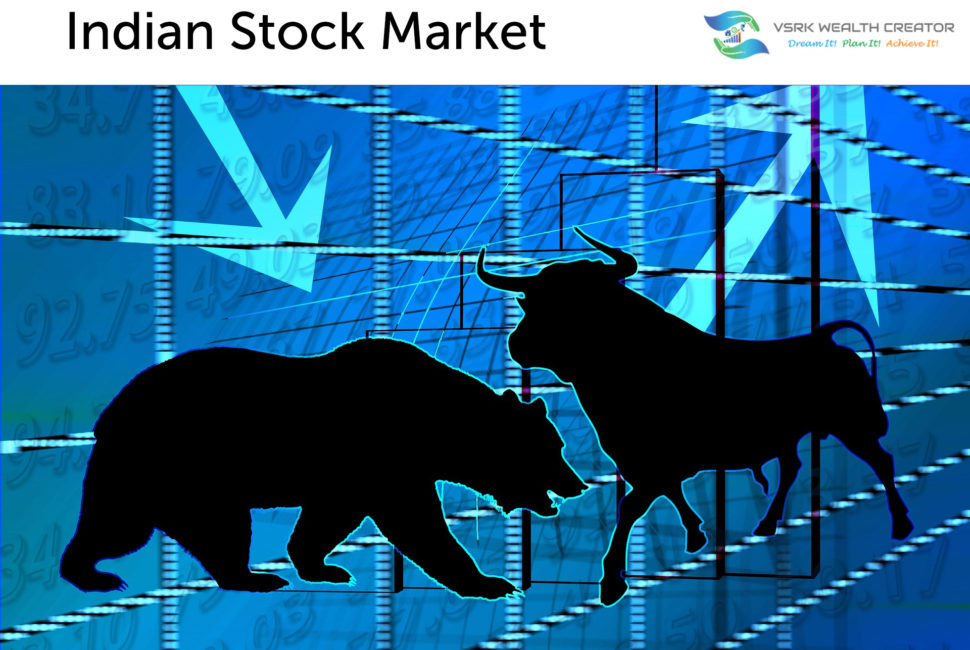 To stir up the economy, the Union Finance Minister, Nirmala Sitharaman has announced heavy tax cut off wherein the effective tax rate of around 35% has been reduced to mere 25%. On top of that, the tax rate for new domestic firms and new manufacturing units that set up in India, starting in October and commence production before the end of March, 2023 will be taxed at an effective rate of just 17%.

This announcement of the Central Government has been received with great enthusiasm by the market as the Sensex hiked up by 1900 on Friday and 1300 points on Monday. This decision, although would cause a revenue loss of around Rs. 1.5 lakh crore to the Union government, is being considered a much needed support by the government to support the falling economy.

Will the benefits of tax reduction be transferred to Consumer?

This move has been praised by all the business related community and has attracted investors. The tax-reduction, normally, results in lower costs and thereby higher demand for goods or services and ultimately resulting in the treatment of ailing demand. However, for now, it is rational to assume that the Businesses will not be transferring the benefits to the customers. The benefits from such tax reductions might be used to recover the losses that the organizations have faced because of the stagnant demand.

Recently, nearly every sector was affected by the poor demands and caused huge losses to the Indian market, resulting in loss of jobs and huge unemployment. So, we assume that the benefits would be definitely but not immediately transferred to the ultimate consumers, i.e. once the companies are have made good all the losses incurred by them in the past few months.

How is the corporate industry reacting for the same?

As stated above, this has provided benefits to the organizations by reduced tax slab and even higher market evaluation for most of the Companies. Although, now the corporate have the option of opting lower tax regime but the condition of foregoing other exemptions has made an economic dilemma in the minds of corporate. Therefore, we are seeing two kinds of actions by the corporate.

Some corporate are opting in the new tax rates and availing the benefits that new policies provide. However, on the other, few corporate such as Godrej and Dabur are opting out of the new scheme.

Why are some corporates opting out of the new scheme?

These actions by the giants follow their decisions to claim exemptions provided in the various sections of Income Tax Act, 1961 which would lapse if these corporate giants opt for the new scheme. As far as we can say, the companies who have a lot of exemptions to claim might skip the new schemes as of now and once these exemption benefits have been satisfied, they would opt in the new schemes.

We would like to conclude that companies which are willing to reap the benefits from various exemption-related provisions of the Income Tax Act tax cut off are opting out of the new schemes, rest are highly satisfied by the ‘new gift’ of the Finance Minister.

Hit enter to search or ESC to close

Ask Now!
1
We are here for your help!
Powered by
Hi there!

How May I assist you today?
Positive SSL